5 Things I Learned From Having CFS

It has been almost exactly 2 years since I was diagnosed with Chronic Fatigue Syndrome so I thought I would do a little post sharing what I’ve learned from having CFS. 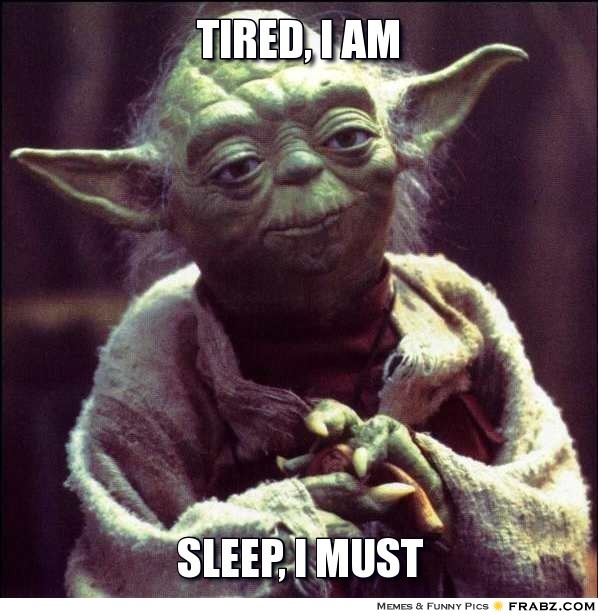 In the past if I wanted to stay up till 3am reading fanfictions I could do that. Now I have a bedtime, it’s like I’m a child all over again. I need to be in bed by 9 and I need to get 12 hours of sleep otherwise I’m going to feel like death in the morning. I miss being able to stay up all night, I mean there is a very good chance I was going to regret it in the morning but I want control back and I want to know it’s my choice to stay up and regret it later.

Despite just saying that I need 12 hours of sleep a night, I actually have real problems getting to sleep. I would love to talk to whatever sadistic god who decided to create an illness which causes you to be constantly tired and be unable to get a decent night’s sleep. It’s not even funny. Anyway I’ve found that audiobooks are fantastic for those nights I lie in bed unable to sleep. However I have found that if you are able to get into that half awake half asleep state we spoonies pretend to call sleep you’re going to have some mighty weird nightmares if that audiobook is still playing. I didn’t realise it was possible to have nightmares about NASA. Turns out it is.

I recently had a talk in college about equality and diversity and one of the interesting things I got from that is the vast majority of people at college with disabilities have invisible ailments. I think this is something that it’s really easy to forget about, most illnesses are invisible. Just because someone looks fine doesn’t mean they are.

People don’t think I have a harder time because I don’t look sick. But in reality it is harder for me to do tasks that others would find simple. I buy things which I hope will help my tiredness. I spend large amounts of time managing my life so my CFS doesn’t impact it too bad.

Really what I’m trying to say with this is be tolerant of people, you don’t know what’s going on and you can’t assume that someone is okay just because they don’t look sick.

A sense of humor helps.

When you have a chronic illness you need to find ways to laugh at it. Because having a chronic illness sucks, don’t let anyone fool you into thinking it’s all sunshine and daisies. But I also can’t spend my whole life sitting around thinking about how shit it is (I mean I do occasionally do that anyway). So I find ways to make fun of it. I laugh at my latest brain fart or that time my ovary committed seppuku. Because the only other option is hiding in a corner and crying.

26 responses to “5 Things I Learned From Having CFS”